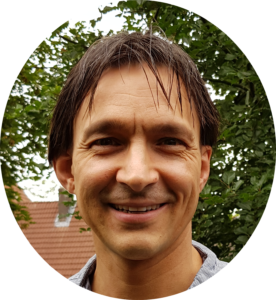 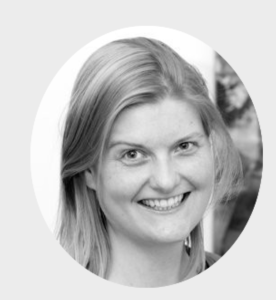 Have a starting point and go from there. There’s a lot to be gained from working with your colleagues to identify your exact needs.” – Kasper De Rooy, Datalab Leader 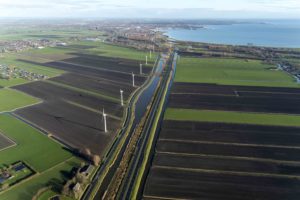 “Not only do we need to consider regulations and law when it comes to conducting experiments and working with data, but we need to think about the greater good and the impact the project will have.”
– Eveline Helder, Data Scientist 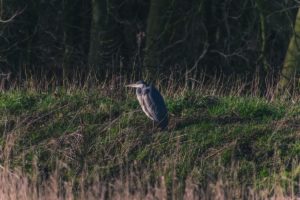 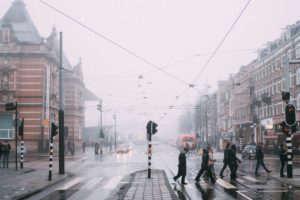 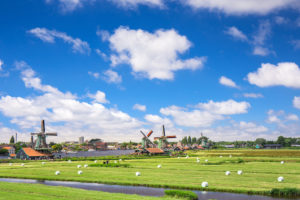 The biggest impact Dataiku has had on the organization is the availability of an easy-to-use platform to collaborate on data science projects.” Kasper De Rooy Datalab Leader

“Using a platform that has a unified environment has a lot of value.” Kasper de Rooy Datalab Leader

Dataiku helps us keep everyone in the loop and communicate how our projects are going — everyone can be involved.” – Eveline Helder, Data Scientist

In this EGG talk, Martin Leijen shares how Rabobank determines and protects their privacy and ethical standards, as well as how financial institutions can we effectively maintain a firm commitment to moral and ethical standards while at the same time encouraging a strong drive to optimize business opportunities and profitability.

GE Aviation's self-service system allows them to use real-time data at scale to make better and faster decisions throughout the organization.